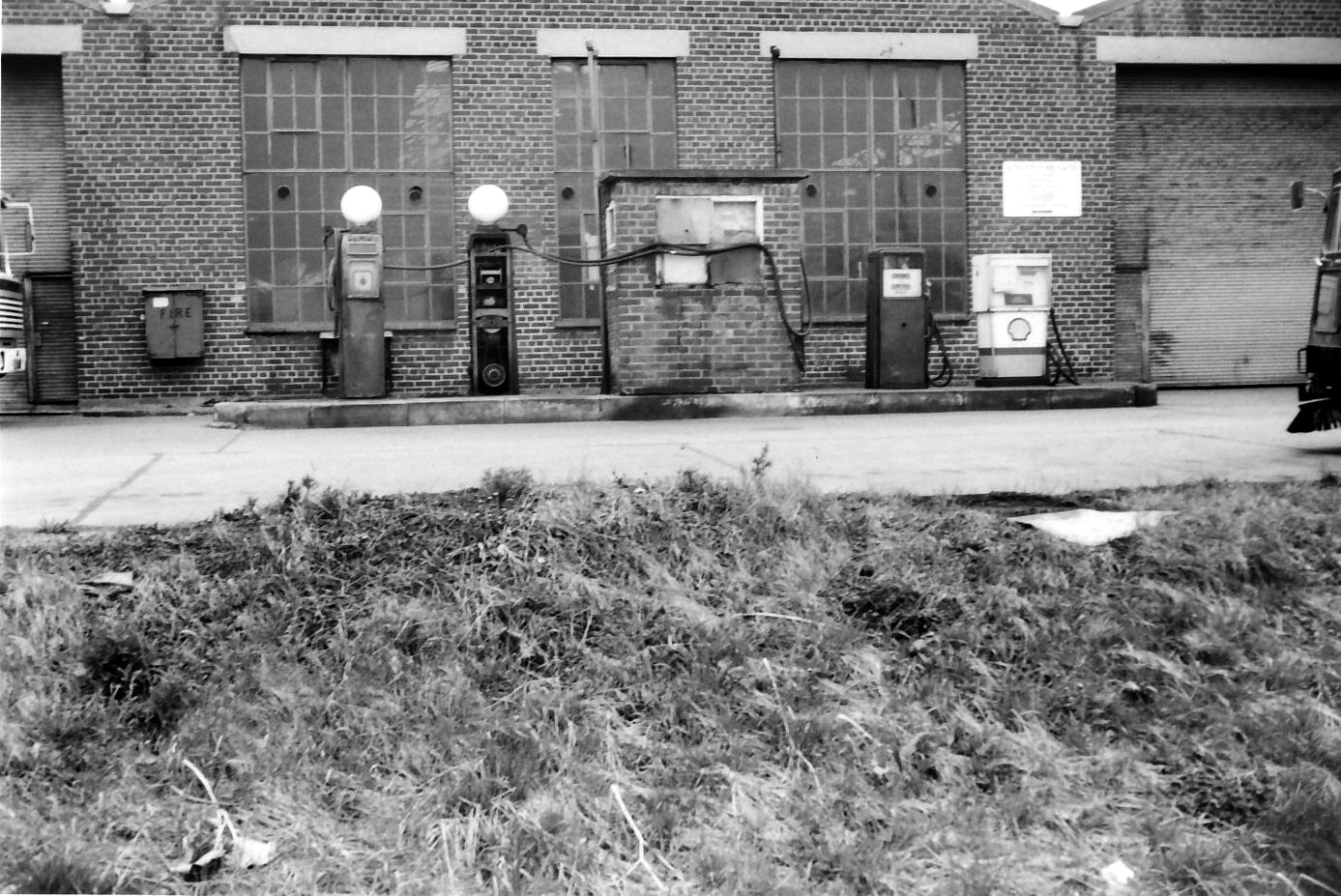 Robert Deards owned this petrol station and the associated site which was used for their haulage business. The site was cleared in 1987 to make way for the Tesco superstore. Photographed in March 1982 by John Donovan
Picture added on 21 January 2013 at 15:59
Comments:
Have you got any more photos of Robert Deards yard with any of there fleet of trucks when they were based there? My father worked for this company and in my school holidays i would go out in their trucks. Very happy old days these were for me
Added by Darren Perry on 20 March 2021